What shapes our inner being? 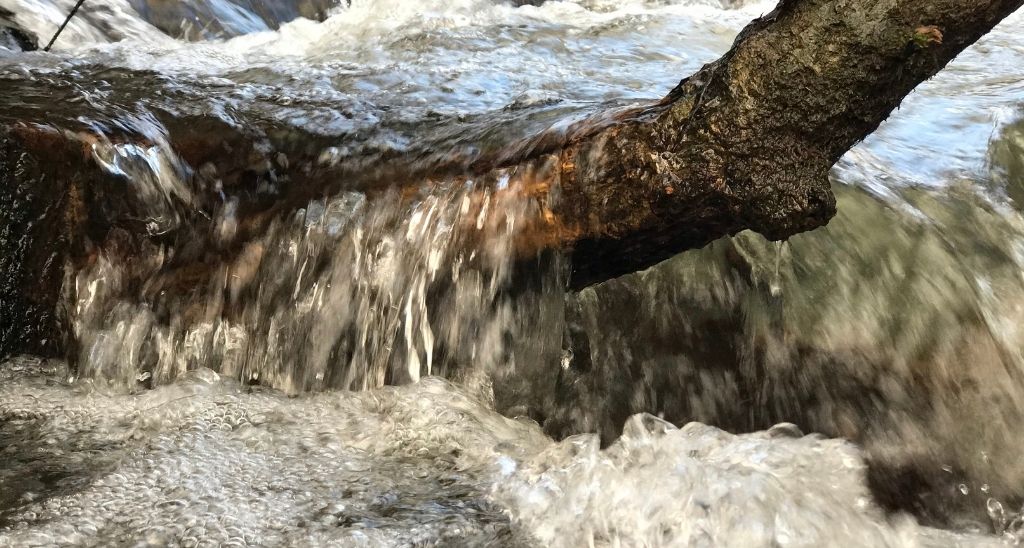 While I don’t have the answer, I do know a little about the environment, the landscape in which we are formed.

Sure, our individual genesis gave us our DNA. And we didn’t have much control over our experiences in childhood.

Actually, that’s not the point. Because it’s what we do with who we are, and whether we are open to growing, that either promotes or stunts our flourishing now.

Our souls are the core of us. They outlast our bodies and are bigger than our minds.

We can acknowledge and feed them, or we can ignore them.

And the space we inhabit–our landscape, including our human relationships–either provides space for our soul to breathe or chokes it. And it withers.

Of course, these are extremes, and we usually live somewhere in between. Nevertheless, we have choices.

And those choices shape how our inner being is formed and fed because our souls are the most alive part of us if we are truly alive.

The other day I spent a while unblocking the water gate at the top of the valley.

It was extraordinary how merely removing a few branches that were holding up a mat of twigs and leaves freed the stream to flow. And in doing so caused the overall water levels to reduce.

The pressure that had built up was released.

It was as if the brook sighed, and then settled into its regular, healthy flow.

The load on the supporting posts was also reduced, and I knew that if we had further bursts of rain–inevitable here in Wales–that they would stand.

And what learning! Firstly, we need to pay attention to what builds up before it’s too late. But also that I really like unblocking stuff.

But what’s this got to do with souls?

If we’re going to be the people who shape tomorrow, we need to clear the rubbish in our path today.

The aliveness we have is from our inner being, expressed in our outer doing.

Because it’s not what we have that makes us come alive. It’s who we are.

So what might you pay attention to so that your soul can breathe and you can hear your heart song again?

Thanks for dropping by,

My musings have revolved around possibilities and beginnings, which ultimately emerge from within. Perhaps it’s not surprising my attention is drawn to our souls at the end of the week.