A life well lived, full of grace and intention 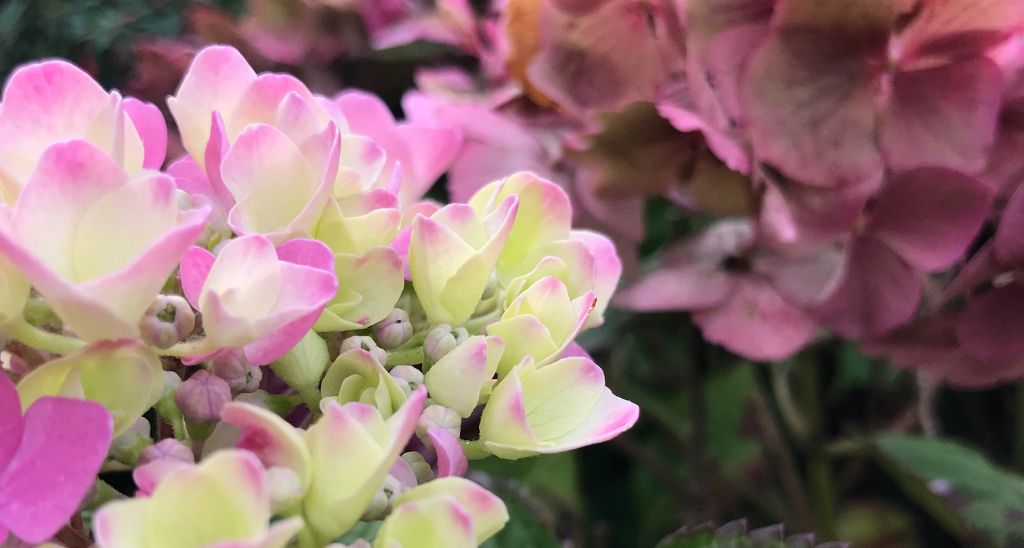 In her first Christmas message as Queen, Elizabeth II spoke about her intention and expressed her need:

‘pray for me … that God may give me wisdom and strength to carry out the solemn promises I shall be making and that I may faithfully serve Him and you, all the days of my life.’

This was an extraordinary commitment to a life that mattered from a 26-year-old, which she pursued until her life’s end two days ago.

Few of us will be called to live a life with such a profound sense of place and time.

Yet the daily choices reflected her unswerving commitment and the grace which characterised each encounter. And this is what we are called to follow.

I picked up something of the Queen’s humanity in an exchange with Matthew Barzun (US Ambassador) that unintentionally became public:

… Her Majesty had been briefed on my background in the internet and technology sector and asked me about that. I said something bland and obvious about how fast it was changing and how nearly all the tourists outside the palace always had at least one, and often more than one, tech device.

“Yes. And you know, I miss it,” she said. “There have always been cameras of course … but they used to snap a picture and then put those down around their necks and wave or wave back. Now it’s those rectangles covering their faces…” She lifted her white-gloved hand and held it in front of her eyes, simulating a smartphone, as she continued, “And they never put it down. I miss seeing their eyes.”

+ Matthew Barzun, The Power of Giving Away Power, p156

In addition to a visceral sense of connection with the people she served, the Queen also displayed something else.

Perhaps while she understood that the role she had been given required her all, it was not all there was. Her finitude was in the context of something much bigger – beyond the place and time of her life.

Or, as the story of Job in the Hebrew scriptures recounts (and echoed in the glorious choral music of Handle’s Messiah):

I know that my Redeemer lives,
and he will stand upon the earth at the last.
And after my body has decayed,
yet in my body, I will see God!
I will see him for myself.
Yes, I will see him with my own eyes.

And together, let us live lives that matter, walking with each other into the unknown.

Again, I’ve found myself continuing the theme of time and attention, which in retrospect, is extraordinary timing.