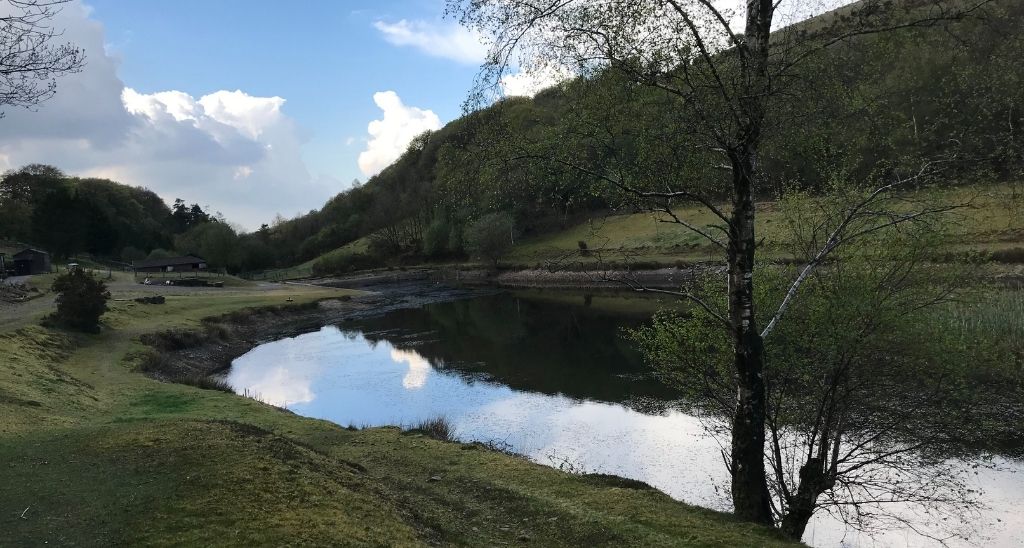 In the stillness, but not standing still

But heard, half-heard, in the stillness
Between two waves of the sea.

That space between the waves, when do you see it?

When we’re out – on or watching the water as it moves – we tend to notice the waves. Their shape and movement, the speed at which they are travelling. And they often evoke a range of emotions: excitement and exhilaration, mixed with a little awesome fear or trepidation, depending on where we are observing.

But what about the still point between the waves?

I tend to notice them in photographs, static images, and far less so when the waves are moving.

If there are no waves – which are caused by the movement of air and water – then there are no still points between the waves.

Perhaps stillness only exists when there is movement.

This thought opened up a fresh perspective on liminality, and the liminal space many of us are experiencing at the moment.

The now-but-not-yet. The place we find ourselves having stepped (or being pushed) across a line, but we’ve not yet reached the other side.

Recognising that we are in this in-between space doesn’t mean we become static.  The still point between the waves moves with the waves. It has to.

In our waiting, we keep moving. In our uncertainty, we keep growing. And in our vulnerability, we become stronger.

Because this is a state of being not a place.

What is this time shaping in us and what are we letting go of as we move forward?

Waving from a little valley in South West Wales.

~ This image of the lake was taken a few days ago. Look carefully and you’ll notice the water levels are dropping considerably. In its tranquilly this is still moving.