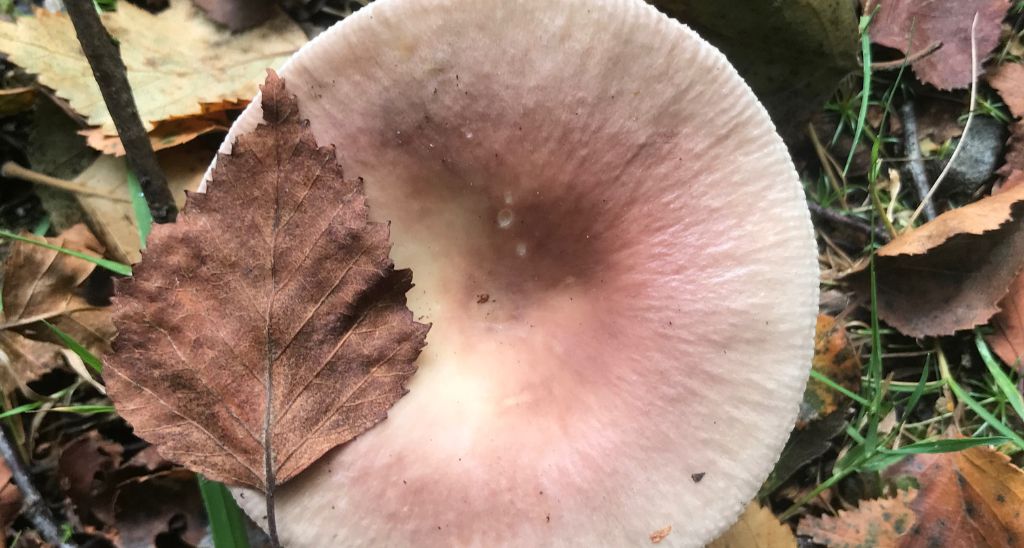 This is the title of a profoundly beautiful poem by Ursula K Le Guin. Part of her last collection of poetry, she gathers a lifetime of wonderings in these words:

Time says “Let there be”
every moment and instantly
there is space and the radiance
of each bright galaxy.

Time makes room
for going and coming home
and in time’s womb
begins all ending.

Time is being and being
time, it is all one thing,
the shining, the seeing,
the dark abounding.

The phrase catches me: ‘Time makes room…’ And I want to live in the expansiveness of that experience.

Time, not as taskmaster or judge, but breathing space for what is precious and life-giving.

Not counting the days in fear, but living the present with a timeless abundance. As children do, before they’ve been schooled in the value system of scarcity and measurement.

Time as possibility that invites us to swim in the flow rather than stand on the sidelines as passive observers.

~ The Astrophysicist Jenna Leven recorded a version of ‘Hymn to Time’. Listen here.

Following the thread of time from pause to wonder.