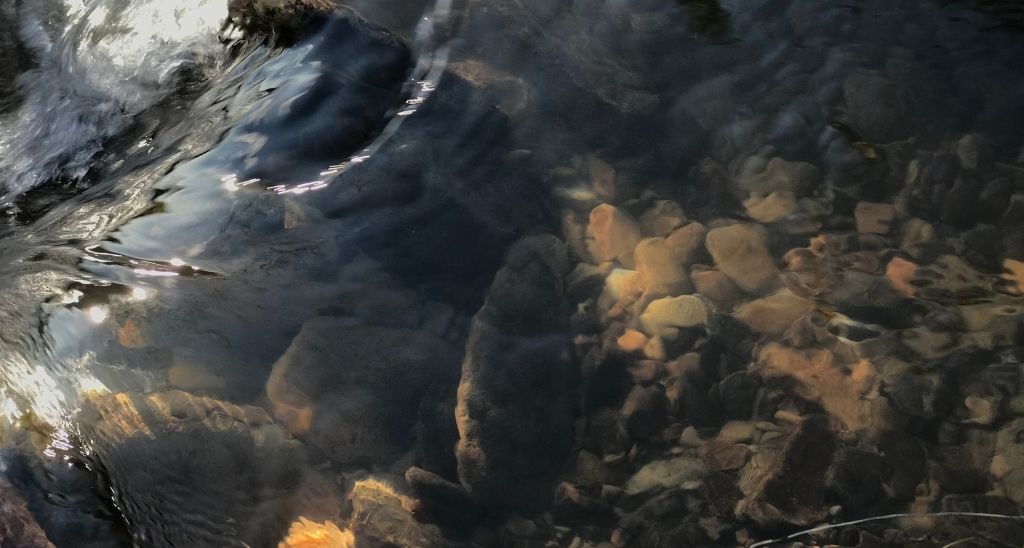 At a distance, it is relatively easy to define what someone does.

We watch them at work, or in the company of others, and find a category to put them in. Indeed their title might give the game away.

But what they do isn’t who they are.

This requires a different kind of observation with gentle eyes—a being with and a willingness to be known.

Because this kind of knowing requires mutual vulnerability.

And it starts with us.

Here’s another snippet from the wonderful On Being conversation between Drew Lanham and Krista Tippett to muse on:

Well, to me, there’s so much that’s simple out there, or that appears simple but that’s really complex. It’s sort of like the sparrow that appears brown from far away and hard to identify, but if you just take the time to get to know that sparrow, then you see all of these hues. You see five, six, seven shades of brown on this bird. And you see little splashes of ochre or yellow or gray and black and white, and all of these things on this bird that at first glance just appeared to be brown. And so in taking that time to delve into not just what that bird is, but who that bird is, and to understand, to get from some egg in a nest to where it is, to grace you with its presence, that it’s taken, for this bird, trials and tribulations and escaping all of these hazards. And so I try to think about people as much as I can in that way — that each of us has had these struggles from the nest to where we have flown now, and the journeys that we’re on. And so I think that’s important. Drew Lanham