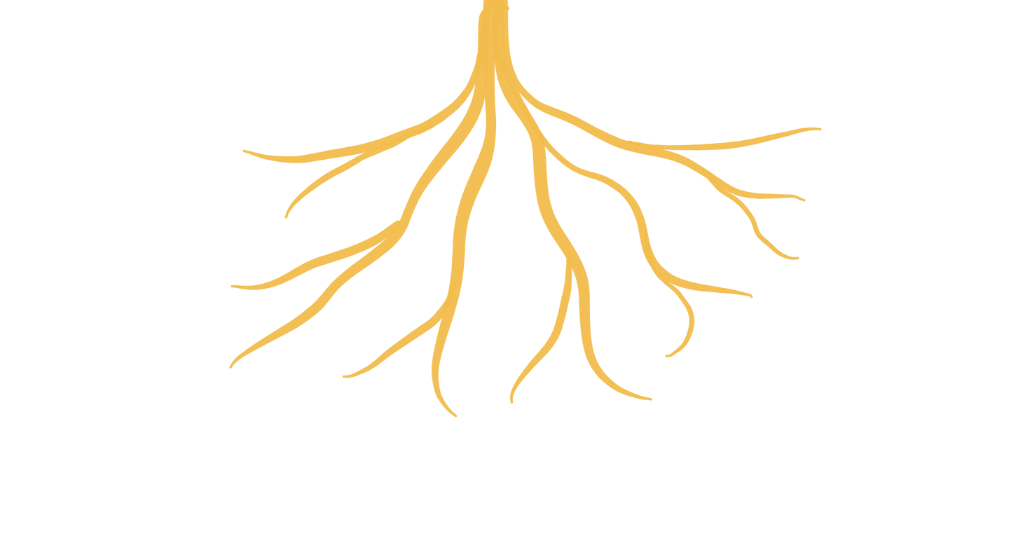 Of the thousands of trees in our valley, only four came down in the recent storms.

One was an old and decaying silver birch that was covered in heavy ivy. It was only a matter of time. And the insects and bugs have already had a field day. Lunch on the ground.

The other three were self-seeded conifers in one of the alpaca paddocks. This is wet and stony ground, reclaimed soil as this was originally underwater when the valley was a reservoir.

These three trees have done well considering the conditions they were in. But they were spindly and never thrived.

In fact, it’s astonishing that they had grown at all given that the soil was less than two inches deep.

This showed up in the extraordinary sight of the roots when eventually the wind pushed them over.

I wonder if it’s time to be asking more seriously: how deep are our roots? And where are they going?