What if the conversation is the work? 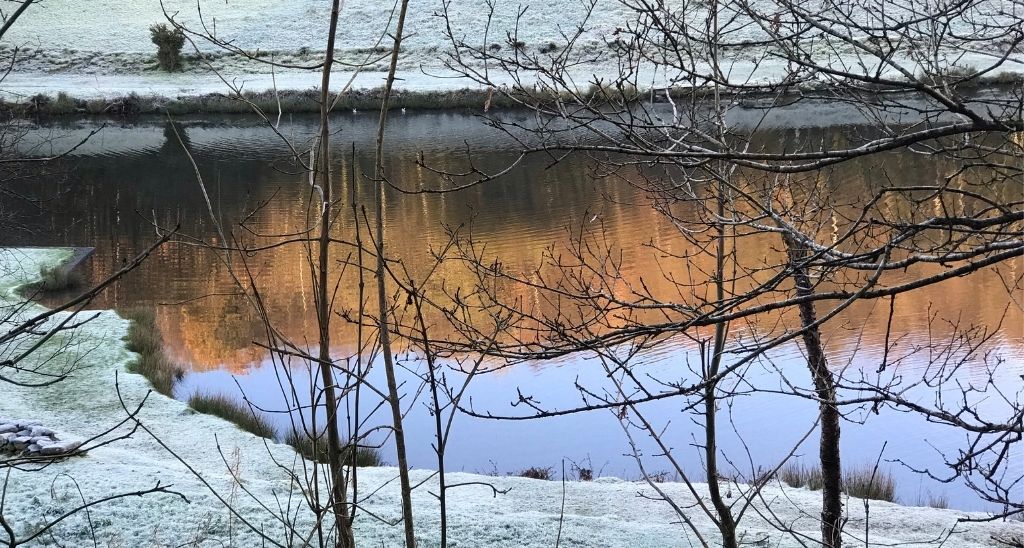 Therefore we think the conversation is about the work… OK, so let’s get to the point…

Yet, as humans – who are fundamentally relational beings – the conversation is the work.

It is the fertile space where ideas and insights are shaped and formed. Where empathy is cultivated, and meaning is made. And where the magic of synergy and transformation is released.

I suspect that grasping this would liberate us to breathe and engage more fully. Increasing our attention to both each other and the rich treasures within ourselves.

Now just pause for a moment to wonder at the difference that could make.

In 2006, Karen Elmhurst from HR.com interviewed the poet-philosopher David Whyte. Here is an excerpt from Thought Leaders: David Whyte on Courageous Conversation:

KE: When you go into companies as a consultant, what do you see and hear happening in conversations between people at work?

DW: What I see mainly is that we are under the impression that you are supposed to have conversations in order to get to the work. This is a misapprehension that we have in most organisations now. The conversation is not about the work. It is the work. Quite often, an individual feels that they’re employed for the core competency for which they were recruited. In actual fact, they need that just as a background context, but they have actually been promoted into the field of human relationship. If you look at what you do from morning to night in your work, you’re engaged on email, through letters, through the phone, through face-to-face talking in conversation, and that is the work, it’s not about the work. This is a daily part of our existence and yet collectively, we’ve spent almost no time apprenticing ourselves to that art. Of course, I call on poetry and the language used in poetry to speak to those conversations.

Thanks yet again to John Kuzava for the reminder…