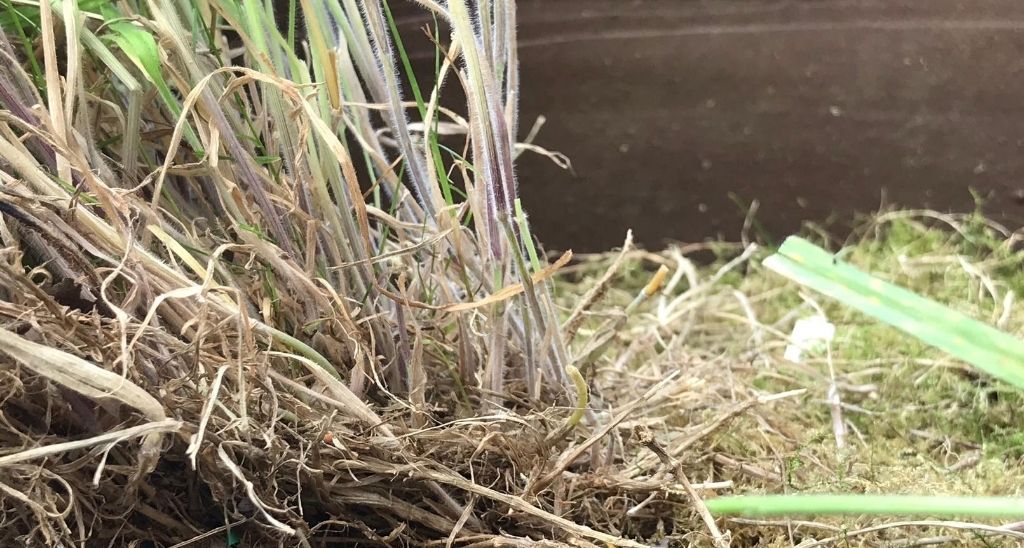 Yesterday, we were attacking the abundance of weeds and grasses that had sprung up around the house, which had got entirely out of hand.

In clearing a large pot, that had become home to a huge mat of grasses, I realised I couldn’t pull them all out in one go.

Not only was it far too heavy, but they had grown together so tightly that it was all or nothing.

At least that’s how it appeared.

Instead of giving up – this was the last task for the afternoon, and we’d be back another day – I decided to pluck tufts out. One tug at a time.

After 5 minutes, the pot was clear, and I hadn’t wrecked the soil or my back.

Sometimes, we need to slow down, be persistent and take small steps to dislodge something that is too well established.