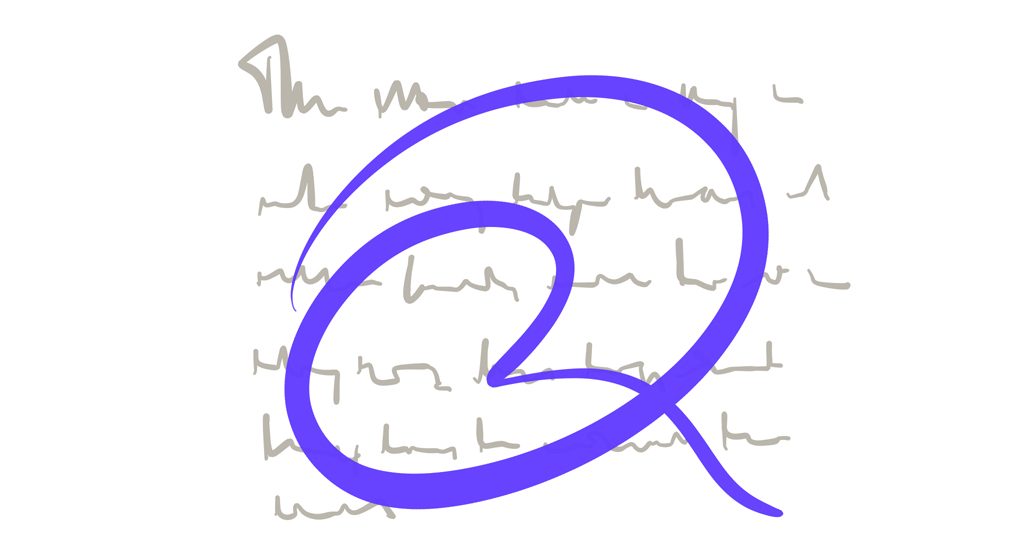 I was introduced to James Victore, designer and professional provocateur, by The Do Lectures, including appreciating his illustrations for The Do Books.

Then I encountered him as a friend of Bernadette Jiwa when he joined one of the global gatherings with the Right Company earlier this year.

I could hear him. But I couldn’t. I struggled with his expletives and in-your-face style.

Last Thursday afternoon I had the opportunity to see the start of this year’s Do Lectures in West Wales, through live-streaming. James was the opening speaker. And I heard him again. This time starting to get beyond the expletives (though still struggling).

On the basis of this, I ordered his new book Feck Perfuction – Dangerous Ideas on the Business of Life published by Chronicle Books. I read it over the weekend and was blown away. His voice spoke to me, with the reality, challenge and encouragement I needed to hear.

His opening section is called Voice. And this is the introduction:

Your voice is who you are. Maybe not the “you“ you carry around every day, but the one yelling from inside, demanding to be heard.

Your voice is the way you see the world and how you translate it back. When you train your voice and allow it to grow and be heard, that beautiful sound will carve a path for you to follow for life.

Conversely, if you fail to use your voice, others will be in charge of it. And you. Never give in, never surrender. Your voice is your most powerful tool.

Can you hear it?