How does hope move us? 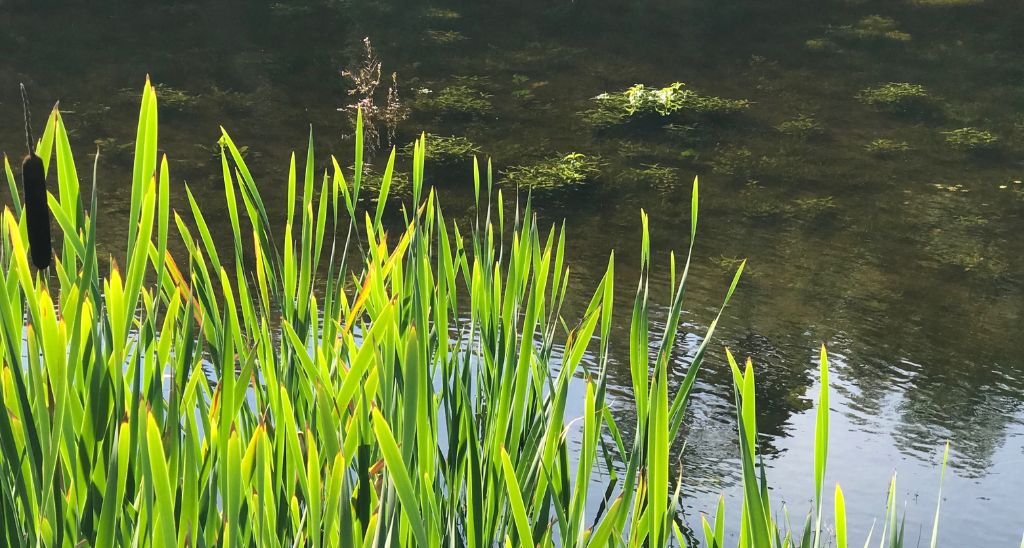 I want to ask this question because I don’t want to be stuck.

Stuck in waiting for optimism to strike, which it won’t (even if it did, it would probably be short-lived).

Or simply waiting for someone else to take the initiative. And righting the wrong they or others have created (which is probably abdication and fantasy rolled into one).

Instead, let’s ask ourselves and each other the question: how does hope move us?

And stay awake to the answer, watering it with courage and grace instead of expecting certainty.

Because we are not powerless.

We can choose the story we tell ourselves.

“Where there is no hope, it is incumbent on us to invent it.”